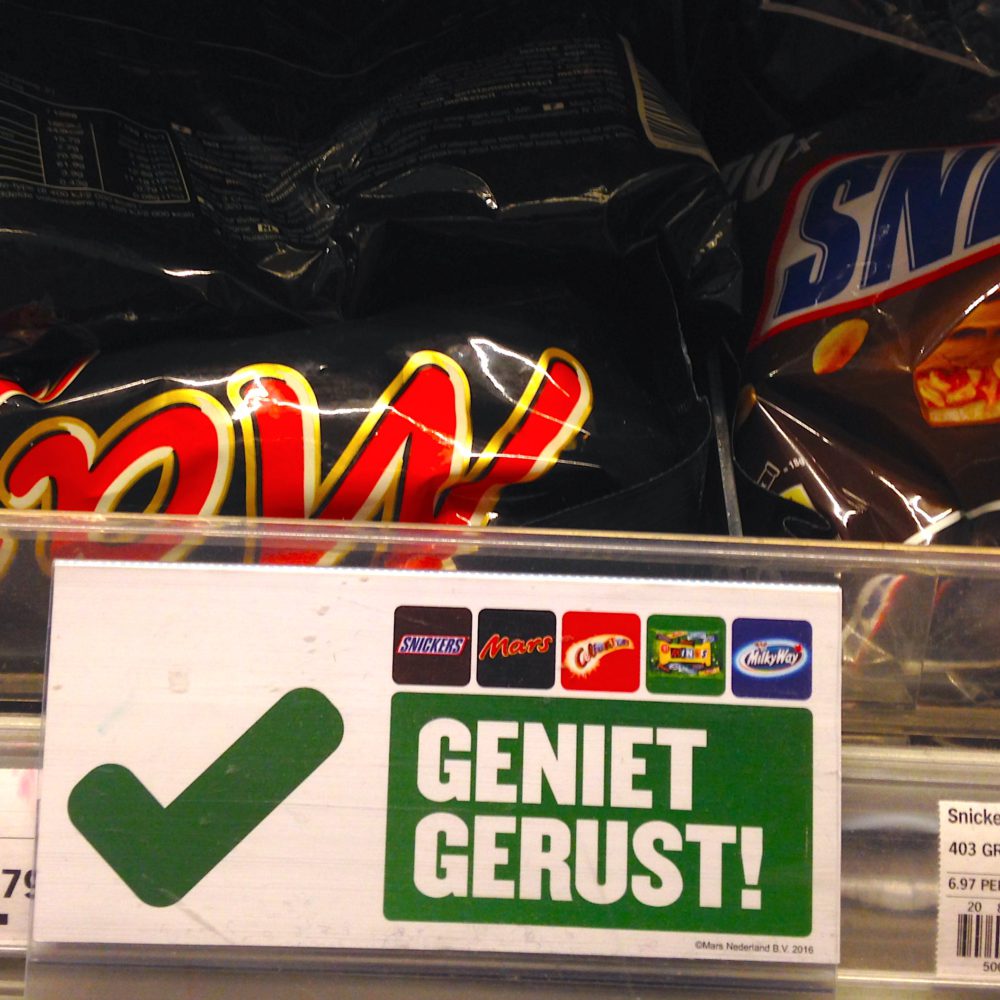 We live in a time of great uncertainty and confusion. Events keep happening that seem inexplicable and out of control. Donald Trump, Brexit, the War in Syria, the endless migrant crisis, random bomb attacks. And those who are supposed to be in power are paralysed – they have no idea what to do.

This film is the epic story of how we got to this strange place. It explains not only why these chaotic events are happening – but also why we, and our politicians, cannot understand them.

Open Source is not just about disclosing source code. It is about a collective community coming together to solve problems and to push the industry forward. This is why I’m starting the Open Source Ideas Initiative. This is a repository where anyone can share ideas they have for new projects. And anyone can join in 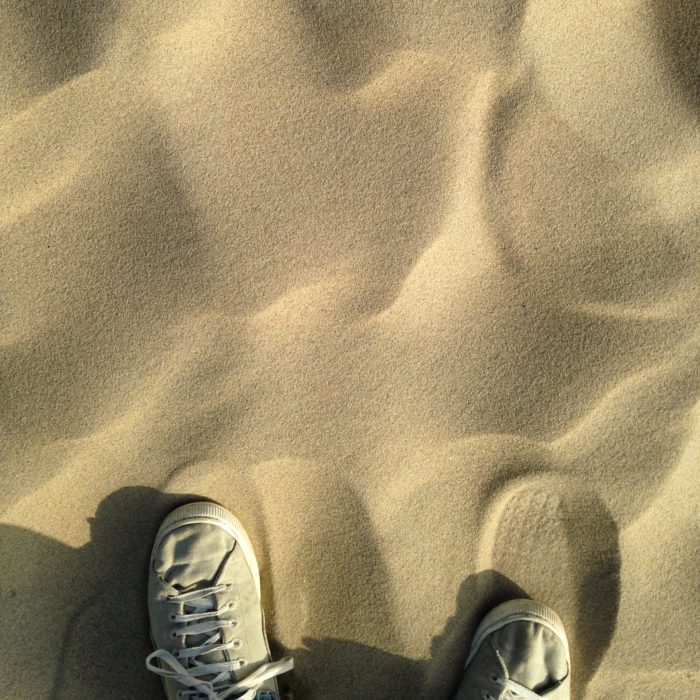 We all do. No matter how set on our paths and our lives we are, we all want to quit every now and then. Because we’re humans, and like I always say — humans are beautiful, but we suck at remembering it. Een verhaal op Medium met een hartje van mij: klik!

I wrote this so you can understand what you’re up against, what the people who are voting Trump are thinking. They’re not monsters. They want what we want: safety, security, health, and wealth. It’s not even us vs. them. It’s just us. Een verhaal op Medium met een hartje van mij: klik!

In parallel with this deep change in myself, I keep looking into the shadowy future of planetary-scale climate catastrophe and the harms arising from the political polarizations sparking violence and bigotry among different ideological camps at home and abroad. My eyes wide open to the history of poverty and inequality, knowing how systemic corruption was

I invite you to think more deeply, question reality, and search into your own reservoirs of knowing to find a moral compass worthy of you and all whom you love. Let us together recognize that a political revolution is happening whether we participate in it or not. There will either be a gradual decline in

Prior to serving seven days in solitary, Manning had just fought and won something big. To accomplish this, she used one thing she has of value as leverage: her time at Fort Leavenworth, serving out a 35-year sentence for disclosing military and diplomatic documents. She announced she would go on a hunger strike, demanding the

Fuck your fucking jargon and acronyms. Fucking DAU’s, WAU’s, MAU’s, ARPU, LTV, CPM, CPI, CPC, PPC, CPA, CTR, SEO, ASO, YoY, WoW, Fuck over Fuck. Who the fuck can keep track of all this shit? And the fucking networking events, my fucking lord. Everyone there is the CEO of something-something and they’re all building a

Gasland Part II follows on three years later, to continue documenting how the stakes have been raised on all sides in one of the most devastating environmental issues rapidly spreading the globe. This sequel further enriches the argument that the gas industry’s portrayal of natural gas as a clean and safe alternative to oil is a lie, where in fact fracked wells inevitably leak over time, and vent exuberantly more potent greenhouse gasses such as methane in cumulative effect, not to mention the continued string of cases of severe water contamination across the United States and even cases as far away as Australia. Gasland Part II follows deeper into these happenings, revealing yet more of an entrenched corporate collusion in the pursuit of exploiting dwindling ‘natural resources’

i got a tickets for not riding my bike in a bike lane… didn’t seem fair.

full disclosure; i do break a lot of laws on my bike (i try to be safe but don’t obey 100% of the rules 100% of the time) AND i want to mention what a cool guy this police officer was for letting me film him

Think of someone you’ve lost touch with or haven’t spoken to in awhile and take a moment to reach out and let them know you’re thinking of them. A friend, a family member, a favorite teacher. It can be anyone. Do a kind act today – www.kindness.org #reconnection #choosekindness Link: Can I Help You With 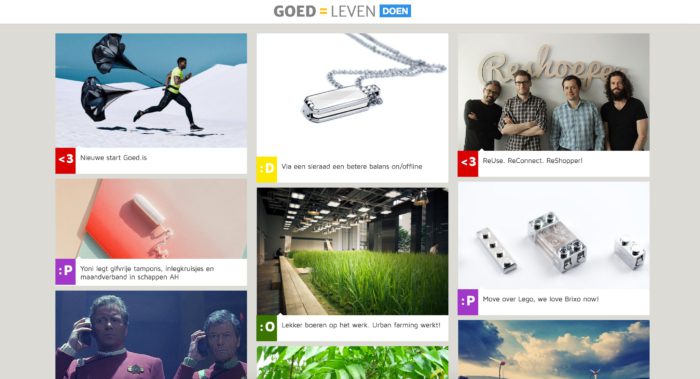 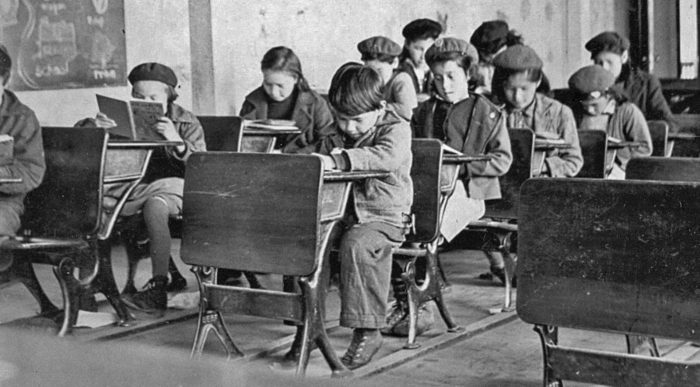 Climate change is an issue that will affect all of us, and will require global solutions brought about by the collaboration of scientists, the public and governments across the world to face the challenges it presents.