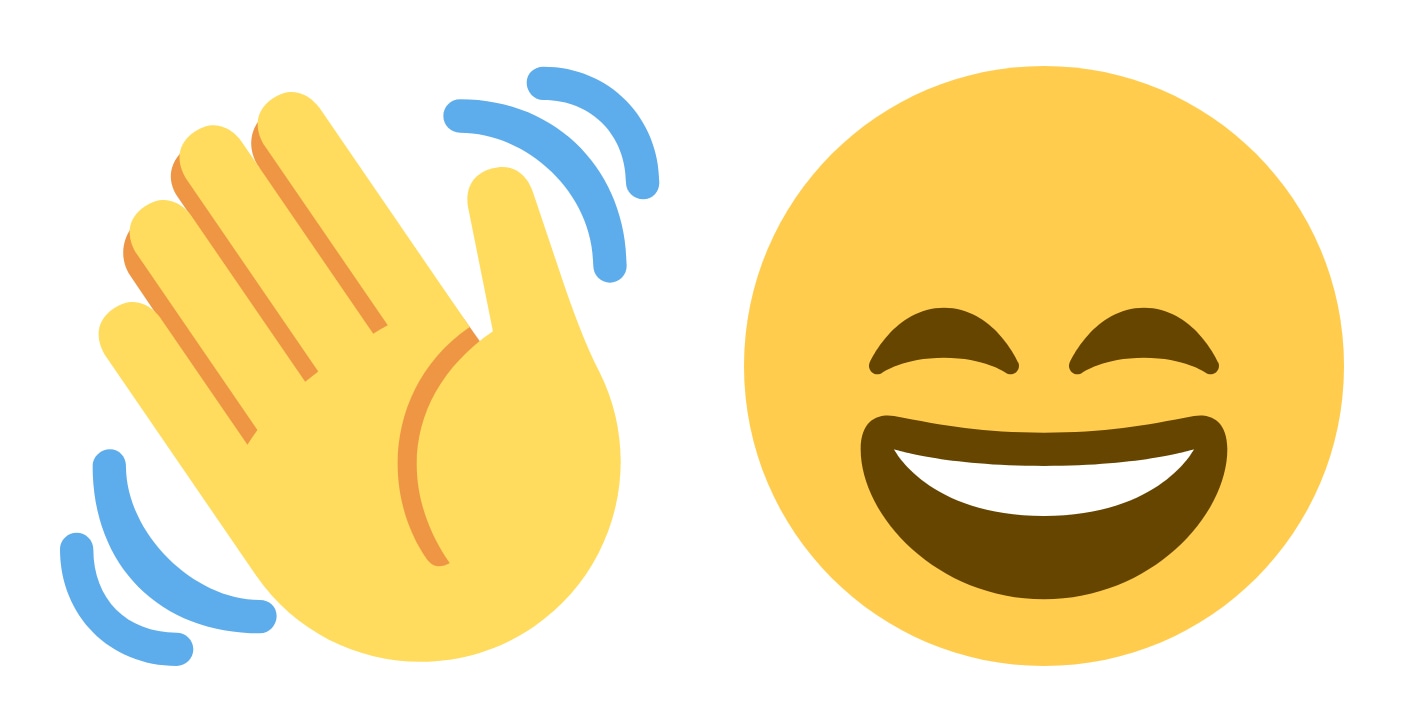 Fifty Years of Tax Cuts for Rich Didn’t Trickle Down, Study Says Craig Stirling – 16 december 2020 – link The authors applied an analysis amalgamating a range of levies on income, capital and assets in 18 OECD countries, including the U.S. and U.K., over the past half century. Their findings published Wednesday counter arguments, 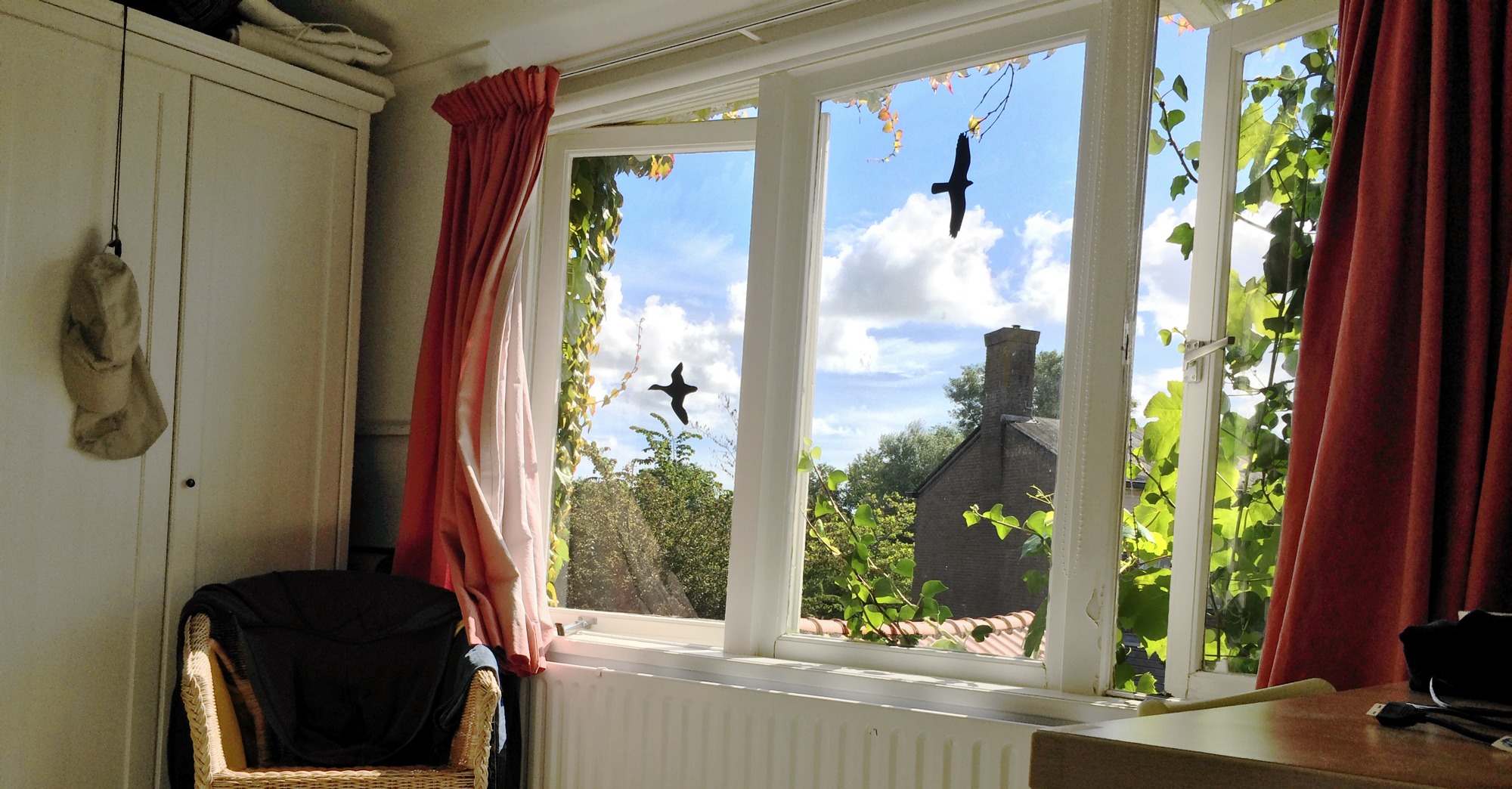 George Floyd, Minneapolis Protests, Ahmaud Arbery & Amy Cooper The Daily Social Distancing Show – 29 mei 2020 – link video Trevor shares his thoughts on the killing of George Floyd, the protests in Minneapolis, the dominos of racial injustice and police brutality, and how the contract between society and black Americans has been broken

For April Fool’s Day, Reddit launched a little experiment. It gave its users, who are all anonymous, a blank canvas called Place.

The rules were simple. Each user could choose one pixel from 16 colors to place anywhere on the canvas. They could place as many pixels of as many colors as they wanted, but they had to wait a few minutes between placing each one.

Each pixel you see was placed by hand. Each icon, each flag, each meme created painstakingly by millions of people who had nothing in common except an Internet connection. Somehow, someway, what happened in Reddit over those 72 hours was the birth of Art.

Humans need security to thrive, and basic income is a secure economic base — the new foundation on which to transform the precarious present, and build a more solid future. That’s not to say it’s a silver bullet. It’s that our problems are not impossible to solve. Poverty is not a supernatural foe, nor is extreme inequality

I invite you to think more deeply, question reality, and search into your own reservoirs of knowing to find a moral compass worthy of you and all whom you love. Let us together recognize that a political revolution is happening whether we participate in it or not. There will either be a gradual decline in 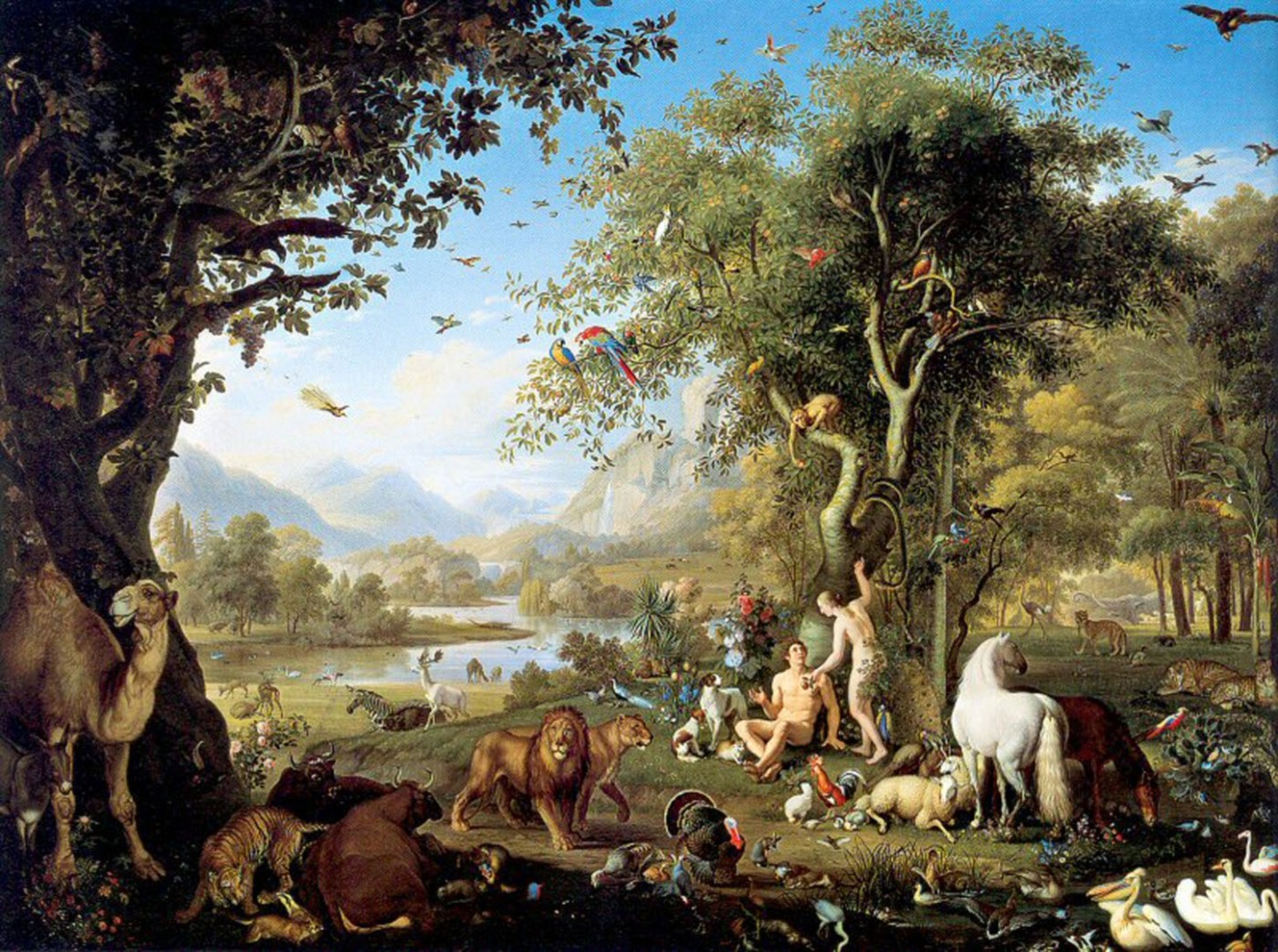 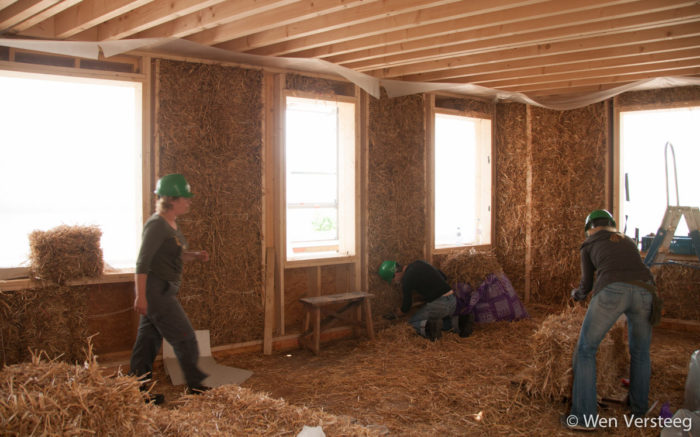 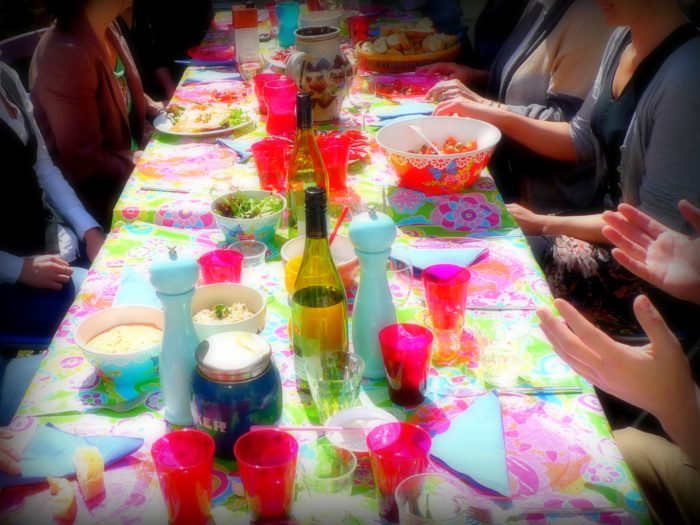 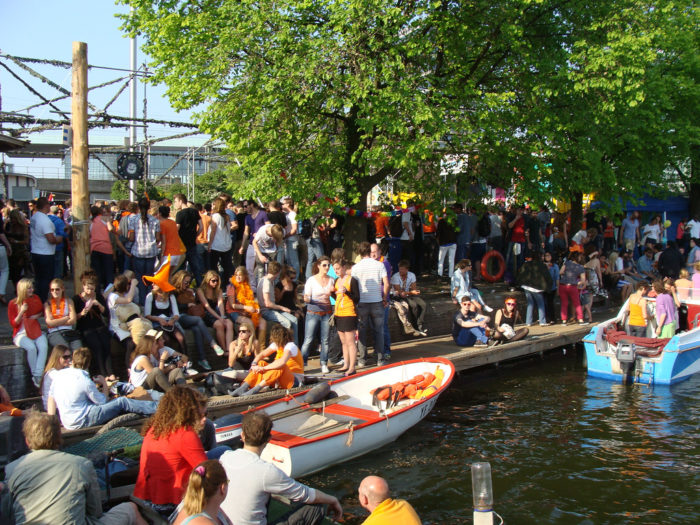